Prague has long been a city of counter-culture, rebellion, and freedom. It’s also a renowned centre of culture and art. In recent decades, these traits have combined, giving rise to a rich and varied underground music scene in Prague.

The city is now packed with clubs and venues for music, and fans come from across the world to revel in the exciting and creative atmosphere here. Many of these places are a little off the beaten track, and overshadowed by the more commercial nightspots in the city, but for a great deal of music fans there is far more value to be found in the lesser known venues than the famous ones.

We have compiled a list, so lovers of drum and bass, house, and techno music (among many others) can be assured of a good night in Prague.

One of the more famous clubs in the Prague underground scene, Cross Club is a metropolis for fans of drum and bass, grime, and dubstep. Located in the Holešovice area, the club is an architectural marvel, consisting of bizarre, steampunk-esque decorations and winding chambers of fun. It’s a safe bet that you will have never been anywhere like it; the uniqueness of Cross Club is one of its defining features.

The club regularly hosts DJs and acts from all over the world, often at an impressively low price, and is a great place to meet like-minded people and share a beer in the expansive seating areas. Dancing all night can work up quite an appetite, but Cross Club has you covered with a pleasant restaurant area serving a variety of dishes at reasonable costs.

You can get to Cross Club by taking the metro to Nádraží Holešovice (it’s a short walk away). 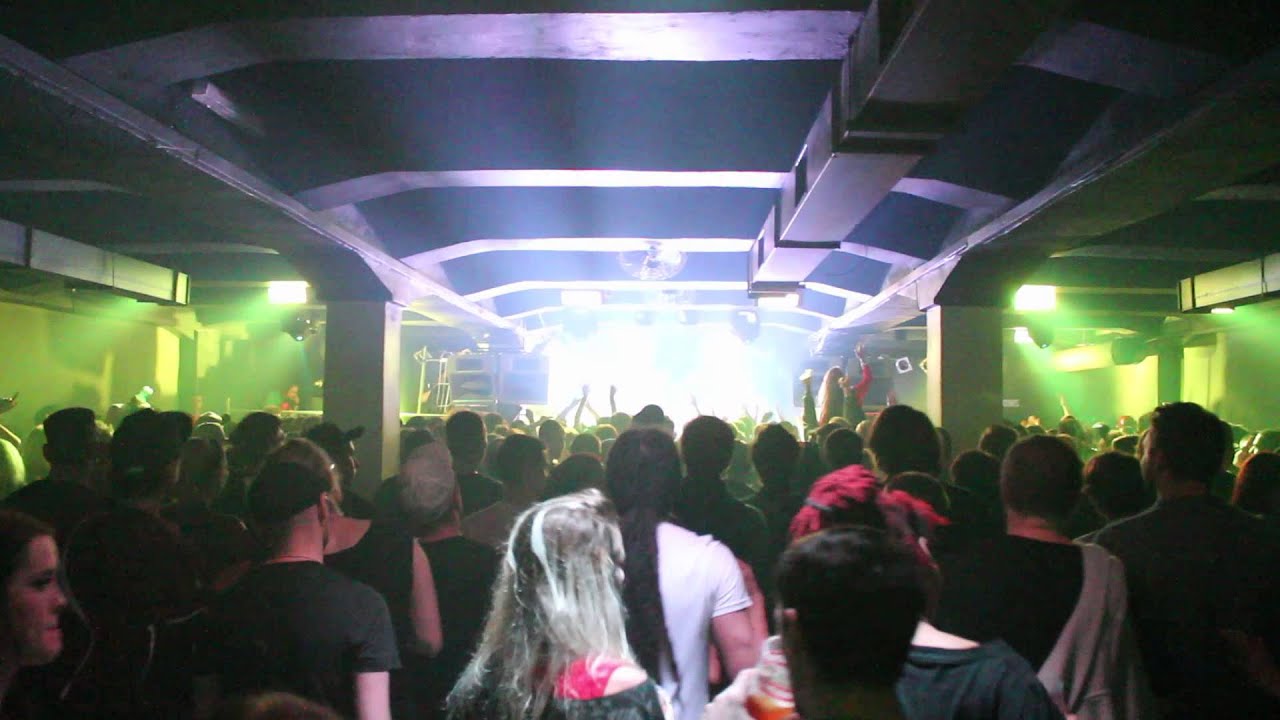 Less idiosyncratic than Cross Club, Storm Club is another magnet for DJs from across the world. Situated in the Zizkov neighbourhood, the club is a Mecca for fans of drum and bass especially, and regularly hosts big events. Don’t expect to pay more than 200 CZK for entry to a cool underground dancefloor. In summer, the outdoor seating area is a great place to relax with a cold beer as bass-heavy music drifts through the balmy air.

Storm club is best reached by bus – you can take the 133, 207, or 175 to Tachovské náměstí which is right outside the club. The metro station Křižíkova is also 5-10 minutes’ walk from the venue. 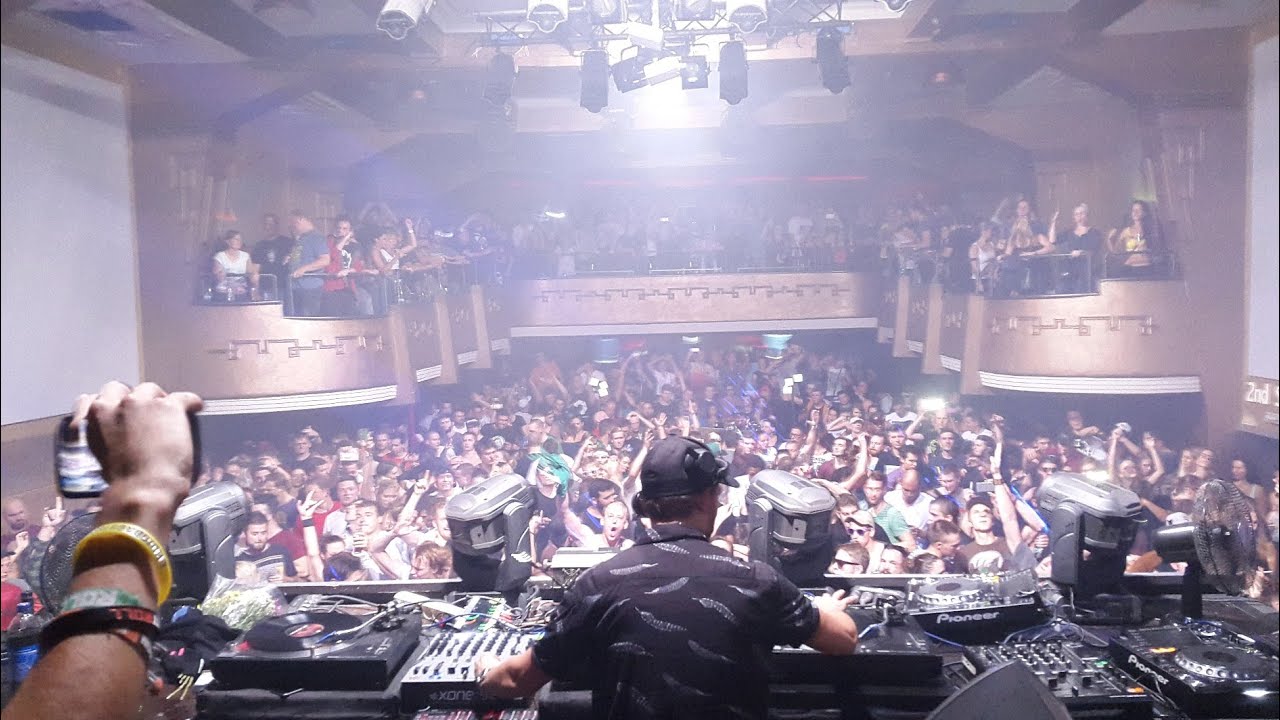 Roxy, a large club in the centre of Prague, frequently hosts large music events. With a high capacity, formidable lighting system, and world-famous reputation, Roxy is a must-visit for lovers of electronic music in all its forms. Due to its location in the most expensive and tourist-friendly part of the city, drinks and entry can be a little pricier here than the other clubs in the list. Nevertheless, it’s a fair price to pay for an extremely cool venue with regular performances from the very best DJs.

Roxy is close to the metro station Staroměstská, which is on the green (A) line. You can also take a tram or bus to the Dlouhá třída stop. 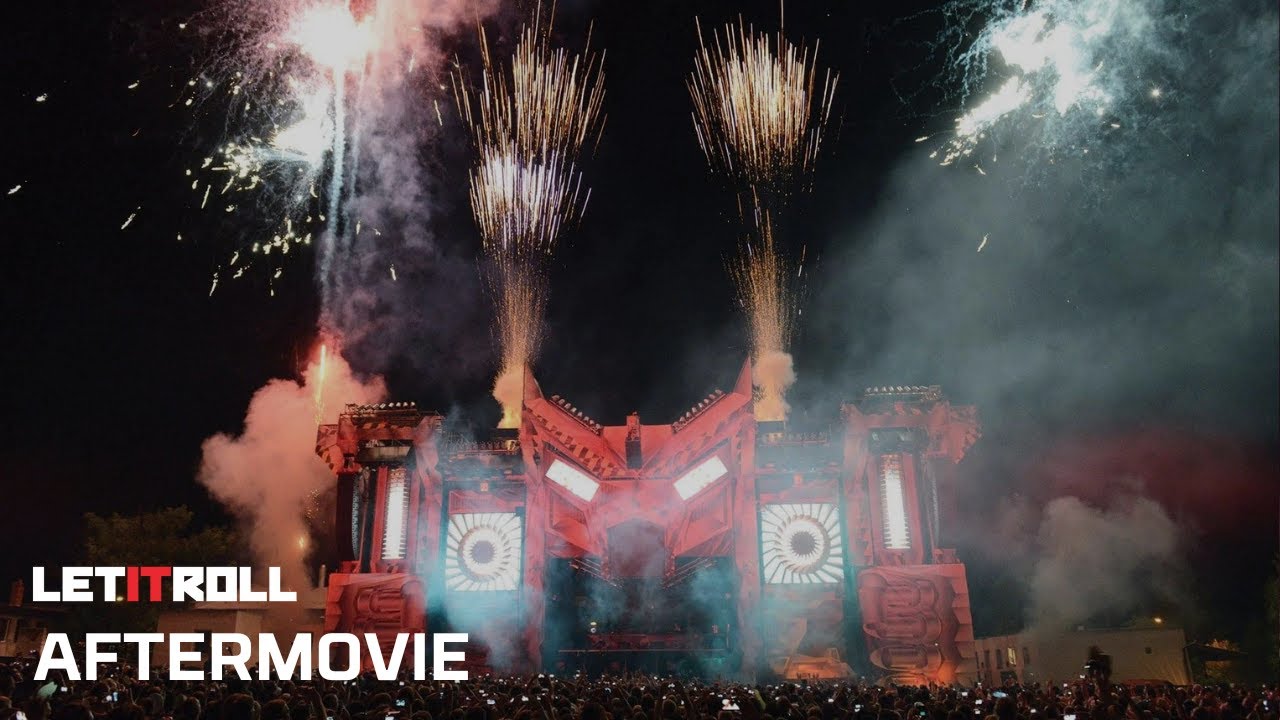 For lovers of drum and bass, Prague really is the perfect city. Let it Roll festival is the largest festival of this genre in the world, and takes place twice a year in Prague. The summer edition of the festival is the largest, and is usually based on an abandoned military airfield near the town of Milešovice, just an hour outside of Prague by train. It attracts thousands of drum and bass lovers from far and wide, and consists of several enormous stages with earth-shaking sound systems and flawless execution. Tickets for the festival are inexpensive, costing around 1600 CZK for a basic ticket and around triple that for the VIP package which includes access to a special terrace among other perks. Drinks are very affordable, and as the festival takes place in late July-early August, attendees can be sure of hot, sunny weather.

The winter version of the festival, taking place in February, is a little smaller and located within Prague itself. Tickets are priced similarly to the summer event, but the festival covers only one night, as opposed to three. Nevertheless, it’s a fine way to escape the winter weather with some heavy beats and world-class performers.

In the dead centre of Prague lies a club which hosts regular DJs spanning several genres such as House, Techno, and Drum and Bass. Chapeau Rouge, just off Old Town Square, is divided into two floors and delivers great music, a cool, tourist-friendly atmosphere, and a wide range of reasonably priced drinks.

It does tend to get busy, and the bar crawls which frequent the venue sometimes lead to it becoming quite cramped and uncomfortable. For pre-organised events, though, you can’t go wrong.

Prague is a haven for underground music and culture, with far too many incredible venues and events to list here. If you think we’ve missed anything out, let us know in the comments below – it’s always good to find new places!