Taking place from 25th May – 2nd June 2018, the Prague Fringe Festival offers over 240 performances in 9 venues in the beautiful Malá Strana district of the city. Audiences can expect an exciting programme full of theatre, comedy, cabaret and much more.

The festival is proud to present many award-winning shows and world-renowned writers from across the globe with productions from some of the world’s top theatre makers and performers. Fringe has spent 17 years building up its reputation as a world-class event and this is reflected in the standard of the programme this year.

Audiences can expect, for the third year in a row and by popular demand, British comedy writer Henry Naylor, this time with his brand-new show Games, premiering here at the Prague Fringe Festival. This show tells a true story about a young Jewish champion fencer who, after her failure, is determined to win an Olympic gold in Berlin. They can also look forward to Trygve Wakenshaw: Clown Work In Progress. Trygve, the crème de la crème of clowning and comedy, won awards at Fringe Festivals in Perth, Adelaide, and Edinburgh for his previous shows and now brings an exclusive new concept to Prague. 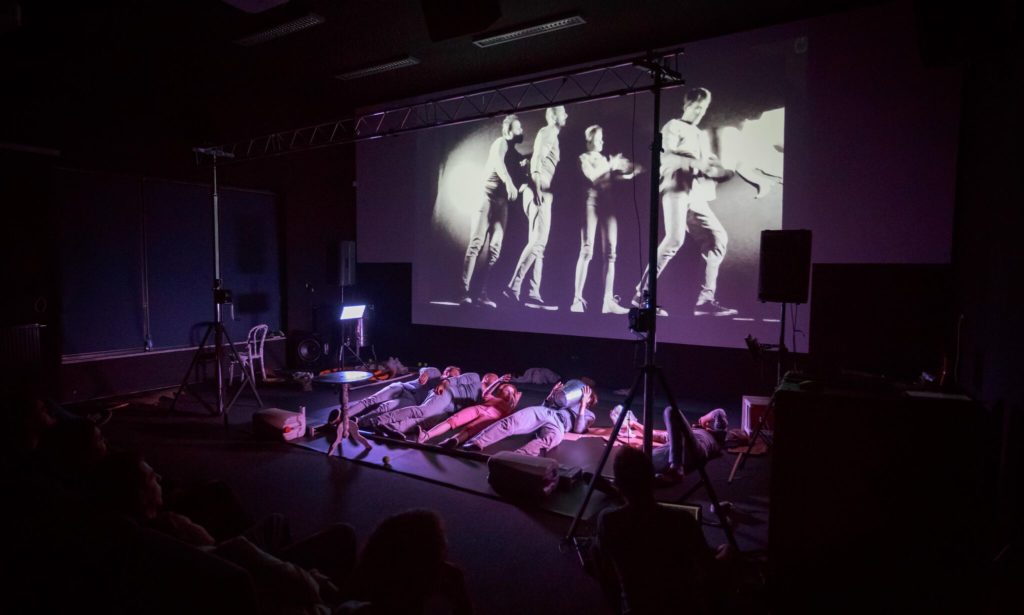 “As well as Henry Naylor’s Games and Trygve Wakenshaw, you can also catch a circus-style physical comedy called Chores, all the way from Australia and about two brothers. There’s also the awardwinning Rendered Retina and their Prague debut with the show Form, and the musical sensation Songs of Gays performed by the London Gay Men’s Chorus Ensemble whose last performance at Prague Fringe was completely sold out. We will also host a new show Hamlet (An Experience) created and performed by three-times Prague Fringe award-winning Emily Carding.

“We have a colourful palette of shows for all types of people – comedy lovers, families and there are also many ‘Easy English’ productions for visitors whose English is not perfect. All of these will be held in our unique venues in Malá Strana which we can’t wait to occupy with world-renowned productions for nine whole days,” says the festival Co-Founder and Director Steve Gove.

Families will also have plenty of options, with many high-quality projects suitable for children. After last year’s successful pilot, the Fringe presents the Family Fringe showcase event. This one hour event is free of charge and will be held on Saturday 26th May from 2.30pm also at La Loca Music Bar & Lounge, Mosaic House.

This year organisers wanted to make audience visits easier and more pleasurable. That is why they created The Fringe Wonder Pass – a festival pass for 6 performances at the cheapest price, with the possibility to book tickets in advance (limited availability until the end of April). A new level of membership has also been created in the successful Friends of the Fringe scheme. The new annual membership costs only 1 000 CZK and offers 5 free ‘Take a Chance’ tickets, discounts on fringe merchandise, an invitation to opening gala event and great discounts with the festival’s partners.

Tickets can be purchased online at GoOut.