The official currency of the Czech Republic is the “Czech Koruna”, sometimes referred to as the “Czech Crown”, or “Koruna česká” in Czech. Of course, the capital uses the same currency. The symbol of the currency is “Kč” in Czech and “CZK” in English and internationally. The ISO code is also CZK.

Even though it is possible to pay with Euros in some of the tourist areas of Prague, it is definitely better to exchange or simply pay with a Credit/Debit Card, which are widely accepted. If you are paying in Euros, be sure to always check the current exchange rate!

HONEST TIP The best way to pay anywhere in the World without worrying about the exchange rates is Revolut. Get your free Revolut card today, and save on the exchange fees and rates. 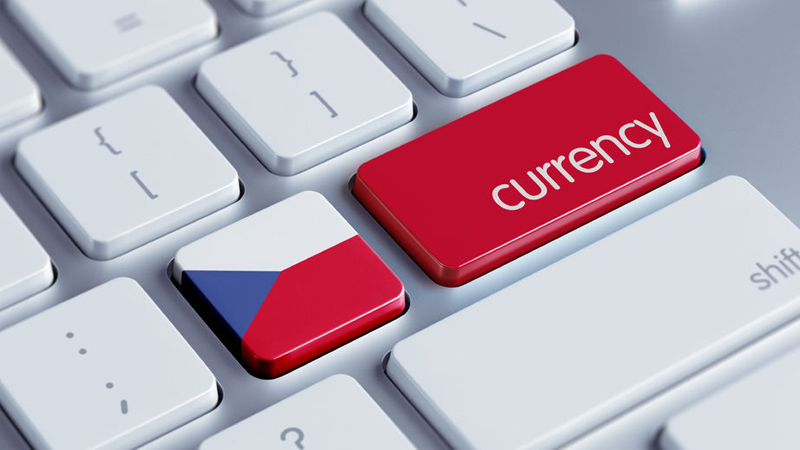 Below are the actual (refreshed on a daily basis) exchange rates between the Czech Crown and various international currencies:

OUR TIP #1 Don’t use cash and pay only with your Credit/Debit Card. You can use it basically everywhere – hotels, taxis, restaurants, attractions, etc.

OUR TIP #2 The best way to get local currency in Prague is using the ATM. You can simply use your Credit/Debit Card and withdraw Czech Crowns at a very fair rate. There are more than 1c000 ATMs in Prague, so they are basically on every corner.

OUR TIP #3 Don’t use unreliable money exchange offices or dealers in the streets. If you really need an exchange office, we recommend Czech based EXCHANGE in Kaprova street, number 14/13, which offers fair rates with no exchange fees. You could also try the one close to Wenceslas Square, on the street Na Mustku 2.

When you are exchanging money in any other exchange office, make sure you follow this check-list:

Watch following video from the guys at Honest Guide, which explains the whole money exchange scam

History of the Czech Crown

The current Czech Koruna came into being in 1993, after the former Czechoslovakia split into the Czech Republic and the Slovakian Republic. But the history of the currency dates further back. The first autonomous currency, bearing the name of “Koruna” (meaning, unsurprisingly, “Crown”), was introduced after the declaration of the autonomy of the Czechoslovakia, which had before that been part of Austria-Hungary.

The aim of the Minister of Finance Alois Rašín was to tame the high post-war inflation and make the Czech currency trustworthy and stable. After he died, his successor Karel Engliš finally managed to lead the “Koruna” to the gold standard. The history of the Czech Republic met many dramatic turns after that, which of course influenced the currency as well.

In the period of 1939 – 1945, when Czechoslovakia was occupied by the German Reich and later forced to become part of it (as the Protectorate of Bohemia and Moravia), the Koruna lost its autonomous status and became dependent on the Reichsmark. After the liberation of Czechoslovakia at the end of the war, it was necessary to undergo a procedure of recovery of all the country, including, of course, the currency. And, sadly, it was to meet yet more turbulence soon after…

In the long, infamous period of Czech history (1948 – 1989) when not only the monetary policy, but the country in general, was under the thumb of the directive planning of the Communist regime, the currency was devalued greatly. Officially, inflation did not exist, but it was manifesting itself in things like a lack of certain goods and the growth of the “black market”.

The Czechs tried to reform the centrally planned economy, but the efforts were suppressed by military engagement (occupation) – The Warsaw Pact invasion of Czechoslovakia. The period of “Normalisation” followed, one of the darkest eras of Bohemian history. It was only after the Velvet revolution that the Czech currency could once again start to evolve and be part of the free market economy. Nowadays, the Czech Koruna finally fulfils the standard of the advanced countries.

The Czech Republic joined the European Union in 2004, but still retains its own currency. There are some political parties that support the adoption of the euro, but popular public opinion is opposed to it. There are even opinions that the country should leave the Union, heard mostly in connection with the EU’s regulations and immigration crisis.

Structure of the Czech Crown

Czech banknotes and coins are exclusively issued by the Central Bank of the Czech Republic (CNB). At the present time, there are twelve coins and banknotes of different value in circulation. 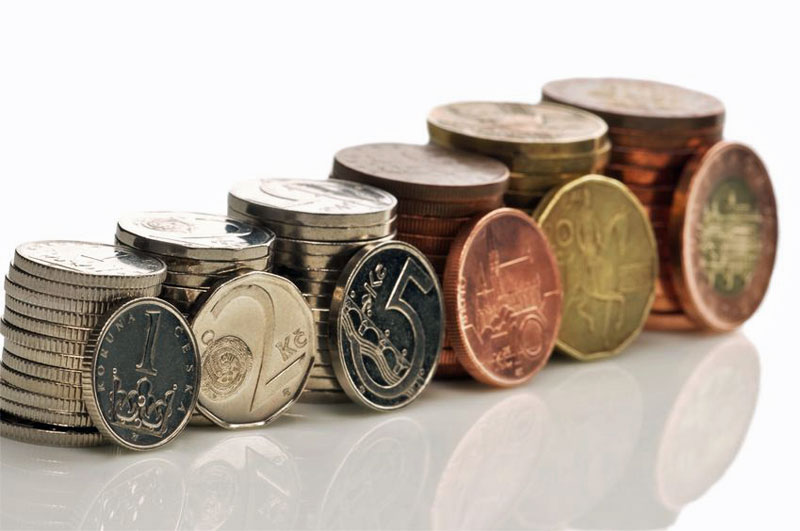 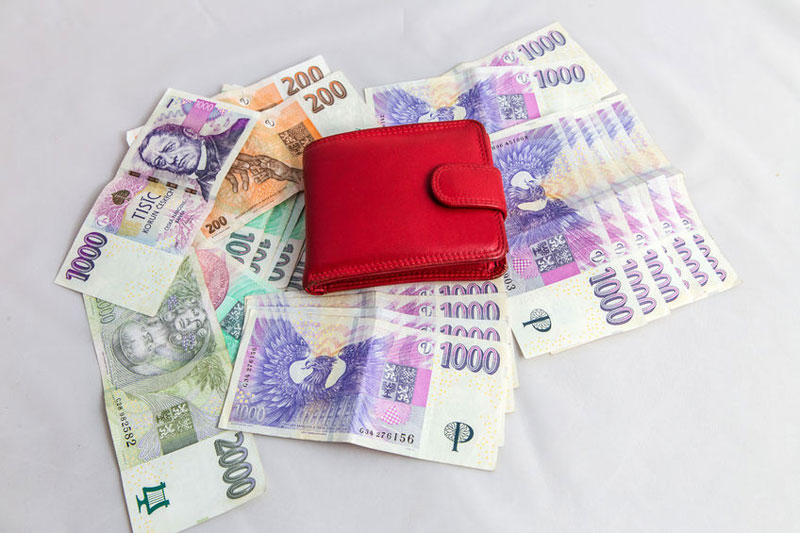