The Czech Republic is situated in Central Europe, bordering Germany to the west, Austria to the south, Slovakia to the east, and Poland to the northeast. Its capital lies in the centre of the Bohemian Basin, approximately at the same latitude as Frankfurt or Paris. Its location, of course, is a decisive factor when calculating the time standard. 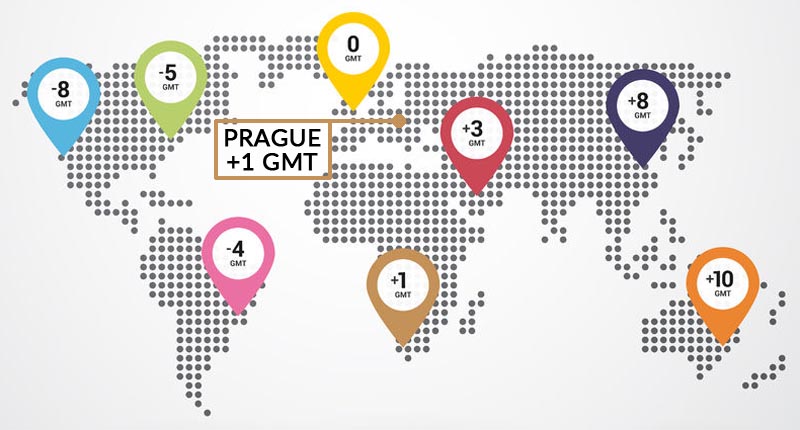 The capital of the Czech Republic lies in the middle of Europe and is thus in the Central European Time Zone (CET), which is used in most of the European Union states. It is one hour ahead of Greenwich Mean Time (GMT) during the period of Central European Standard Time, and two hours when Central European Summer Time is applied.

Do not confuse GMT, which is a time zone, with Coordinated Universal Time (UTC), indicating a time standard, even though both share the same current time in practice, and neither of them change for Daylight Saving Time (DST). On the contrary, in the Czech Republic (and, of course, Prague) the DST (or so called “summer time”) system is practised. 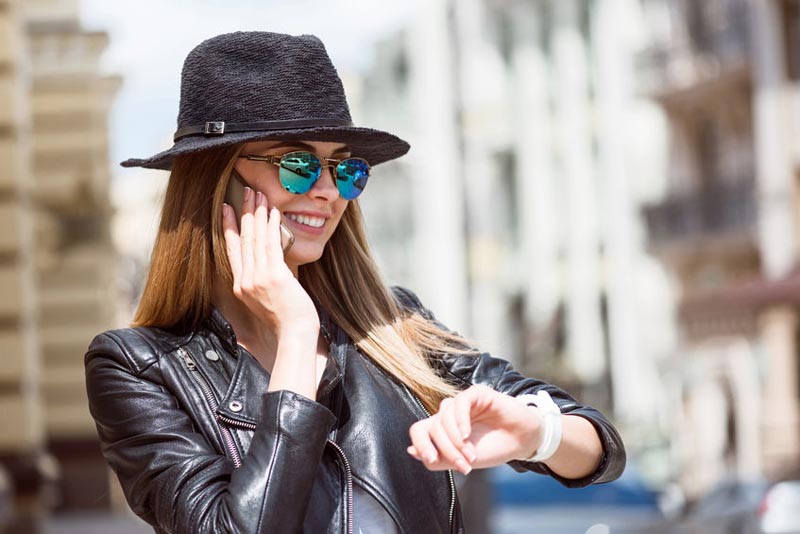 DST (“Letní čas” in Czech) is a system of time measurement and indication adaptation, during which the standard time (based on the given appropriate time zone) is not applicable, because the time is forwarded by 1 hour. The aim of Daylight Saving Time is to save energy otherwise needed for lighting after dark. In the Czech Republic, DST was introduced in 1979.

The time modification is executed during the last weekend in which both days belong to March. In October, the clocks are reset back to =Central European time. The DST system is used in most European countries, and according to the EU rules, the switch happens simultaneously at 1 a.m. UTC, on last Sunday of March or October. The resetting of clocks brings a lot of controversy, and many people even actively fight against it, arguing that the DST is unnatural and unhealthy.