When you visit Prague, you will probably walk a lot and also take an Uber or taxi quite often. But one can also get pretty much anywhere with the bus, metro, train, or tram services, and the capital of the Czech Republic takes pride in having one of the best public transportation systems in Europe. Prague’s integrated public transport system, often called “MHD”, or urban public transport (“městská hromadná doprava” in Czech), is indeed a very complex mass transit system. 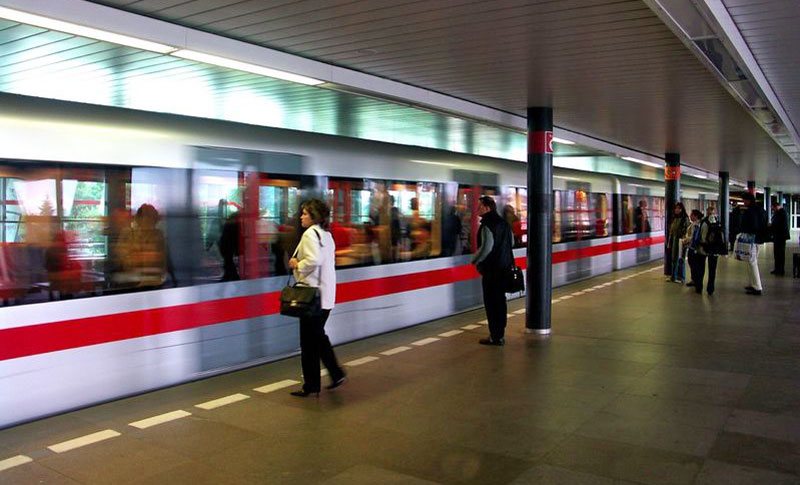 In total, the urban mass transportation in Prague and its suburbs is covered by 17 carriers. The most important company operating the Prague integrated transport system (PIT, “PID” in Czech) is the Prague Public Transit Co. Inc., and the system is organized by ROPID (Regional Organiser of Prague Integrated Transport), with interconnected services of other transport providers such as Czech Railways. The above mentioned companies transport passengers through Prague and its suburbs, using around 2,000 specialized vehicles. Every day, throngs of Praguers and Central Bohemian citizens use the urban and connected suburban public transport.

PID transports millions of citizens of Praguers (and residents of neighbouring areas) to their work, home, or anywhere to spend their leisure time, and it of course also helps a huge number of tourists to reach their destinations. Prague’s Public Transportation System offers a unique level of coverage; there is pretty much no location in the Czech Republic’s capital, which cannot be easily reached by public transport.

Every day, Prague Public Transit transports passengers in Prague and the surrounding region using a total of nearly 2000 vehicles (over 1100 buses, almost 1000 tram-cars, and about 750 tube-trains). Two-thirds of Prague’s population use these vehicles, which cover the majority of the city and its outskirts. The urban mass transit operator is the biggest public transport provider in the Czech Republic, managing about 150 bus lines, 30 tram lines, and 3 metro lines. 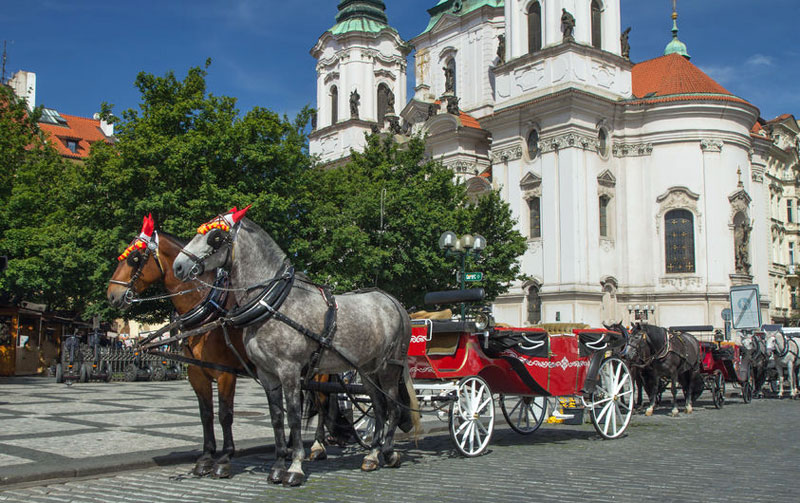 Horse-drawn Carriages Are Nowadays Only a Tourist Attraction

The history of the public transport in the Czech Republic’s capital is a long one. In 2015, Prague celebrated the 140th anniversary of the urban public transport foundation. The first means of public transport, a horse drawn streetcar, started its journey from the National Theatre to the neighbourhood of Karlín in 1875.

Prague Metro consists of three lines and it is the fastest means of transport in the capital. Not affected by the traffic situation or weather, the subway is an absolutely vital part of the Prague public transportation system.

Since they do not need any tracks, the buses are the most flexible part of the public transportation system. They are also the most important means of transport connecting the Capital with the surrounding villages and small towns.

Streetcars are an inherent part of Prague. In the capital, the Prague Public Transit Co. Inc. operates the largest tram-line system in the Czech Republic, with roughly 150 kilometres of double tracks and almost 1000 trams.

Prague is the most important Czech rail junction. Not only do the railways connect the capital with the rest of the country (and, of course, the whole World, too), but trains are also an important part of the urban public transport system.

As part of the Prague integrated transport system, the ROPID co-operates with several companies (such as the Prague Steamboat Company) to provide several ferries across the Vltava river. Since the Vltava almost never freezes, some of the ferry boats even operate year-round. 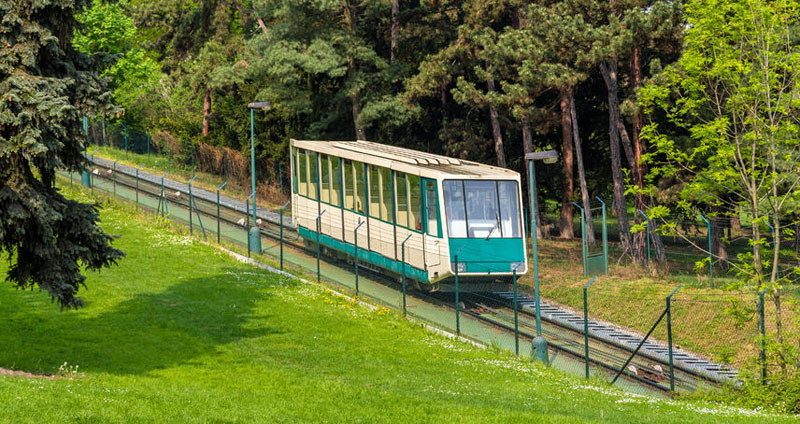 Quite uniquely, a funicular on Petřín Hill is also part of the Prague Integrated Transport system. It connects to the “Újezd” tram station, and has been operating since April 2016 after a long-lasting reconstruction. It is 510 metres long and travels at a speed of 4 m/s. A one-way ticket costs only 24 CZK.

The Prague Integrated Transport  system is very modern, reliable and flexible, combining services of various transport providers into an integrated transport solution with common transportation and tariff conditions. The locals, who use the services regularly, usually do so within a commuter system, buying a long-term universal ticket (“Lítačka”, formerly known as the Opencard). Also, it’s possible to buy an SMS ticket, although this can only be purchased using a SIM card belonging to Czech operators.

PIT tariffs are divided into several zones and also according to their validity duration. Nevertheless, as a tourist, it will most probably be enough for you to know that the basic ticket, valid for 90 minutes, costs 32 CZK. The cheapest one is for under 30 minutes (24 CZK). The tourist ticket for 24 hours costs 110 CZK, and for 3 days 310 CZK. Tickets can be purchased at each metro station before the entrance.

OUR TIP #1 If you are using a local Czech SIM card, you can easily purchase ticket by sending an SMS to 902 06 with the text DPTXX, where XX is the price of your desired ticket. So, for example, send “DPT32” for a 90-minute ticket.

IMPORTANT NOTE Don’t forget to validate your ticket before entering the metro, or when you board a bus or tram. Without a valid ticket you can be fined 800 CZK.

You can find detailed info on tickets in the table below:

If you use the Prague PIT for sightseeing, you will mostly use the metro and trams. For example, if you want to seePrague Castle and then travel to the Old Town Square, you can take the tram number 22 and then transfer to metro line A at “Malostranská” station (and go to the “Staroměstská” metro station). You can also use the PIT to travel from/to the Václav Havel Airport Prague (formerly called Prague Ruzyně International Airport). The public transport here is secured by PIT buses, along with a special AE (Aiport Express) bus AE. You can take, for example, bus number 119 to “Nádraží Veleslavín” metro station, or bus 100 to “Zličín” metro station. 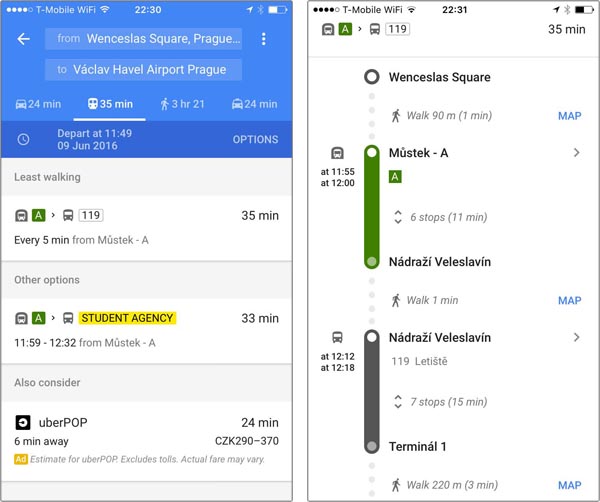 OUR TIP #2 The easiest way to handle public transport in Prague without getting lost is by using Google Maps, which contains all the latest schedules and connections. You can simply enter a destination and check all available options including travel times, which works well both on a desktop or mobile. Unfortunately, the ticket cost is not displayed, so you’ll need to calculate it manually.